← back to
Chapter Music
Get fresh music recommendations delivered to your inbox every Friday.
We've updated our Terms of Use. You can review the changes here.

In The Door Way Of the Dawn 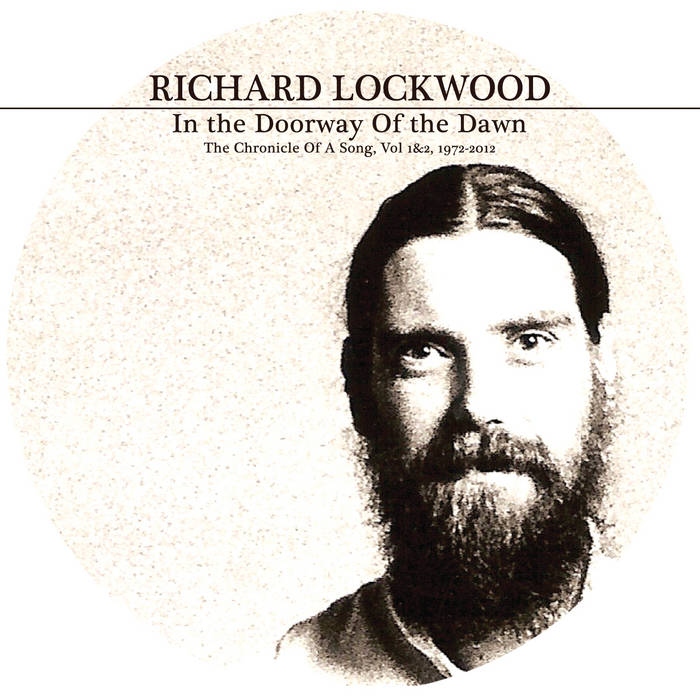 Noise In My Head

Across two discs, In the Doorway of the Dawn presents almost 40 years of previously unheard songwriting from Richard Lockwood, renowned as the driving force behind early 70s Sydney folk-psych icons Tully, and for his work with the similarly revered Extradition on their lone album Hush.
In the process of working with Richard on the reissue of Tully’s landmark recordings (album Tully, Sea Of Joy and Loving Is Hard have all been reissued on Chapter), we discovered that the very private songwriter had never stopped recording after the end of his much-loved band - only that he had lost interest in making his beautiful, transcendental music available to others.
It took some persuading for Richard to agree to a solo compilation to accompany the Tully reissues, but In the Doorway Of the Dawn justifies the effort beyond measure. Mostly recorded to cassette four track, and played impeccably on every imaginable instrument by Richard himself, In the Doorway Of the Dawn reveals a singular songwriter with an unswerving focus.
Of the 33 songs presented here, virtually all are written in tribute to spiritual master Meher Baba, whom Richard discovered in the late 60s and whose influence wholly transfigured the remainder of his life. Suffused in equal parts with serenity and yearning, Richard’s songs have a grace that is almost unequalled.
Of special note are the settings Richard recorded of works by Australian poet Francis Brabazon, named “the poet of the age” by Meher Baba. Over the course of decades, Richard interpreted many Brabazon poems, of which five are presented here.
The span of these recordings begins with live solo performances in 1972 (just after Tully had disbanded and Richard had joined fellow adventurers Tamam Shud) and continues right up until late last decade, with home recordings made by Richard in Melbourne.
For 40 years, Richard wrote songs that could have been classics. But he was content merely to write them, sing them, sometimes record them, offer them to his Beloved Meher and then put them away in a box of cassettes in his cupboard.
In the Doorway Of the Dawn is a revelation, the life’s work of a rare talent, even rarer for his lack of concern with public recognition.
Sadly, Richard Lockwood passed away in September 2012.

Bandcamp Daily  your guide to the world of Bandcamp